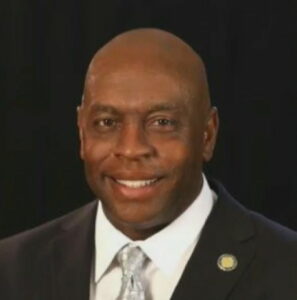 Vance Pearson was sentenced to 12 months in federal prison this month. Pearson was the last of 10 UAW officials who were sentenced for contributing to a years-long corruption scheme that included “breaking federal labor laws, stealing union funds and receiving kickbacks and illegal benefits from contractors and auto executives.”

Meanwhile, the federal trial for John Dougherty and half a dozen other leaders with the Electrical Workers Local 98 has been pushed back to a date that has yet to be determined. Dougherty and his band have been accused of embezzlement, bribery, and theft of more than $600,000 in union funds, while Dougherty separately awaits trial for another 18 counts of extortion. Incredibly, Dougherty was just reelected as the Business Manager for the AFL-CIO-affiliated Philadelphia Building and Construction Trades Council.

Over at the Steelworkers union, a former financial secretary pled guilty on June 28 to embezzling almost $40,000 from her local.

And in case you missed it, the Freedom Foundation has been working to chronicle the ways in which government unions have coordinated a national campaign to prevent the enforcement of Janus v. AFSCME.