The NLRB General Counsel’s office has apparently begun the “restructuring” announced earlier by GC Peter Robb. A July 30th memo announced the creation of committees within the various NLRB Regions that will be responsible for drafting pre-election decisions. The memo also outlines other attempts at streamlining decision-making processes. Download a copy of the memo here. It appears the NLRB may take rules regarding employer email restriction policies away from the current Purple Communications ruling and back to the standard of Register Guard, allowing for neutral restrictions in the use of non-work emails. The board is accepting public input until September 5th. 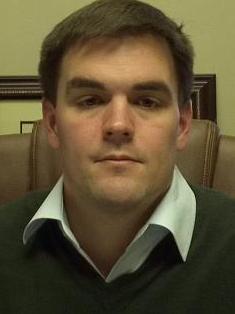 The appointment of Geoffrey MacLeay as a policy advisor for the Office of Labor-Management Standards could signal an intention to force worker centers to file financial disclosures with the agency. MacLeay, a former attorney at the National Right to Work Foundation, was connected to an effort earlier this year to encourage Labor Secretary Alexander Acosta to provide a new test to expand the coverage of the Labor-Management Reporting and Disclosure Act to include such centers. New York sued the DOL over its pilot program to allow employers to resolve violations of federal overtime and minimum wage laws without incurring penalties. When the program was first announced back in March, New York and several other states sent a letter expressing concerns over the six-month pilot. The program was designed to help employees receive wages owed more quickly, but several states are concerned that employers would require employees to waive their rights under state law, which sometimes provide more protection than federal laws. The lawsuit asks for records of DOL communications regarding the development of the plan. New York City also lowered the boom on ride-hail services by placing restrictions on new drivers and setting a wage floor. No new drivers will be allowed for one year while the City Council “studies the program.” 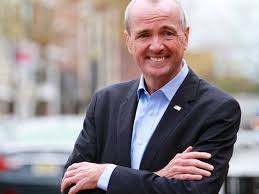 Under the new law, workers can file for unemployment insurance in labor disputes when an employer violates the terms of an employment contract or collective bargaining agreement. And striking workers would be eligible after a 30-day waiting period if the dispute isn’t prompted by an employer’s failure to comply with contract terms.

The California Supreme Court defied the federal Fair Labor Standards Act by ruling that employers must pay employees for insignificant off-the-clock tasks. The ruling was the result of a six-year legal battle between Starbucks and an employee over the 4 to 10 minutes per day it took him to close the store after clocking out. The fight will now move to the 9th Circuit appeals court. The California Court of Appeals, on the other hand, held that certain union activity could be enjoined by local courts without conflicting with the National Labor Relations Act. In this case a retail employer asked for a temporary and permanent injunction against union protesters when they disrupted a store during business hours. The court found that the union violated state trespassing laws.