The Gig Economy Is Poised For Change 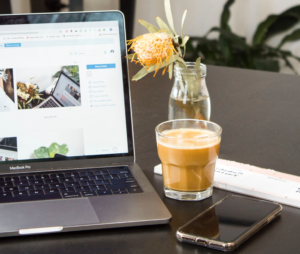 In late 2021, the NLRB signaled an upcoming overhaul of the “joint employer” rule, which could reinstate an Obama-era standard and make it easier for workers to prove that they’re employees, rather than independent contractors. If the NLRB takes this action (and amicus briefs are due by February 10), then more gig workers will gain employee status, which opens the door for more worker organization. What else is coming in 2022 for the gig economy?

Clearly, gig workers (and their allies) wish to set a precedent that will spread far and wide, but the current answer to the above question depends on venue:

Here’s another move that lies outside of the traditionally viewed gig-worker structure: California could approve a ballot measure for voters to approve whether or not some healthcare workers (who are increasingly seeking temporary, travel-based, and even permanent employment via digital platforms) will be classified as independent contractors. It’s a twist worth watching.