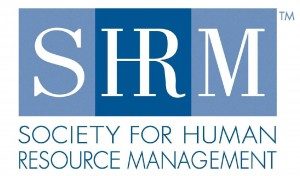 On the list of top priorities for the NLRB this year is a review of the Ambush Election Rule, an Obama-era piece of legislation that reduced the union campaign period from 37 to 23 days. Many have had a hard time reconciling the value of this rule in regards to a fair election. SHRM notes that since the rule’s implementation, the Board has provided “no policy reason as to why this time frame is optimal or beneficial to all stakeholders.” Rather, many see it as granting an unfair advantage to the union by reducing the time-frame with which companies have to discuss pros and cons of union representation with their team. In recent comments submitted to the Board, SHRM cites data from our LRI RightNow Libraries that show that “the union win rate is near 90 percent if the election occurs over two weeks or less.” Check out SHRM’s full article on why the NRLB should rescind of modify the Ambush Election Rule here.